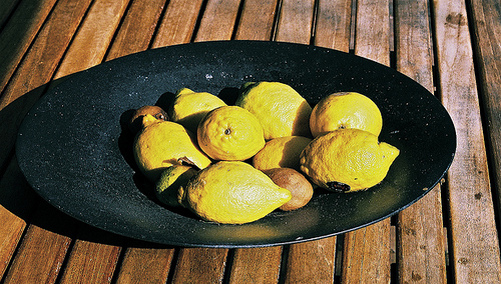 Wells Fargo reported net charge-offs of $2.0 billion during the third quarter, up from $1.5 billion in the second quarter, driven primarily by its souring home equity loan portfolio.

The $84 billion portfolio represents about 20 percent of the company’s $411 billion in loans outstanding, but accounted for 33 percent of total net charge-offs during the quarter.

That figure includes an additional $265 million in charge-offs deferred from the second quarter as a result of a new policy to extend the workout time period from 120 to 180 days to give customers more time to solve credit problems.

Wells said 38 percent of the total home equity portfolio balances are tied to properties in California, though only two percent in hard-hit Central California, and another four percent in rapidly depreciating Florida.

However, the company was quick to note that only two percent of home equity accounts were two or more mortgage payments past due as of the end of the quarter, unchanged from three months earlier.

The foreclosure rate on the company’s $1.6 trillion loan servicing portfolio climbed to 1.22 percent at quarter end, up from 1.06 percent in the second quarter.