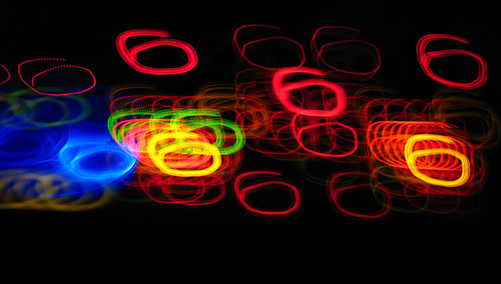 We all know mortgage rates have been flirting with records over the past year and change, but many have still not taken advantage, or can’t, according to a piece in the WSJ.

Despite the en vogue 30-year fixed floating around five percent, 37 percent of borrowers with the popular loan program have mortgage rates of six percent or higher, per Credit Suisse analysts.

The group of borrowers represents a collective $1.2 trillion in home loans, and billions in lost savings, whether by choice or necessity.

Apparently more than half could lower their rate by nearly three-quarters of a percentage point, and many could shave off a full point, assuming they qualified.

So why are refinance numbers so low? Is it the bad weather, stringent underwriting guidelines, or perhaps another reason?

Well, we found out last week that a staggering 11.3 million, or 24 percent, of all residential properties with a mortgage in the United States are underwater, meaning more is owed on the mortgage(s) than the property is worth.

That’s enough to dampen refinance numbers, though there are options for borrowers looking to refinance with negative equity.

Mortgage bankers have also argued that costs and fees associated with refinancing have risen to the point where it’s unattractive for many homeowners.

Things like mortgage insurance must also be factored into refinance costs for those with little home equity.

All in all, it appears that those who need it least are receiving much of the benefits of the low rates, as refinances only seem to be going to the most creditworthy borrowers.