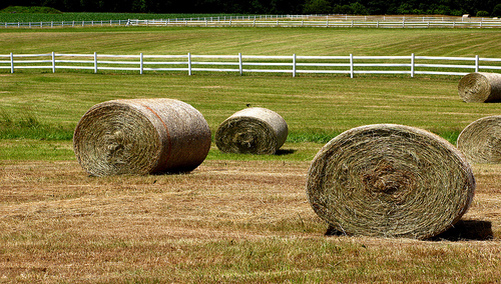 As expected, the FHA has begun relying on government appropriations to operate, the first time in its 75-year history.

Of course, the $800 million in requested funds from Congress will only go towards its reverse mortgage program, which HUD Secretary Shaun Donovan called “very sensitive to the projected path of long term house price appreciation.”

In other words, when you insure a reverse mortgage at a certain home price, say $250,000 at time of loan origination, and the value subsequently drops to $200,000, the FHA loses big.

The FHA hasn’t asked for any money for its conventional mortgage program, but it seems like they’re easing into this whole bailout thing by starting with less traditional mortgages.

Their capital ratio has dipped to just three percent, down from six percent the previous year, barely clear of the Congressionally-mandated two percent bench mark.

This has been the result of rising delinquencies and increased FHA loan demand, which has grown unhealthily for the past year and change as subprime loans got phased out.

“FHA volume has grown consistently,” said Donovan in prepared remarks. “As recently as 2007, FHA volume for its flagship mortgage insurance program was $60 billion. By 2008, the volume had grown to $181 billion.”

“For FY 2009, we are expecting $290 billion in forwards. For our FY 2010 budget, we are asking Congress for the authority to endorse an even higher volume – up to $400 billion in authorization for FHA insurance.”

I guess you can call it consistent, it’s always rising, but I don’t know if that type of growth is anywhere close to healthy.

Interestingly, if it hadn’t been for the extinguishment of seller funded downpayment assistance loans, the FHA would have needed appropriations of $2.5 billion to operate.

Instead, the FHA is projected to return over $1.7 billion to taxpayers in 2010.

Thank goodness they got rid of those loans.