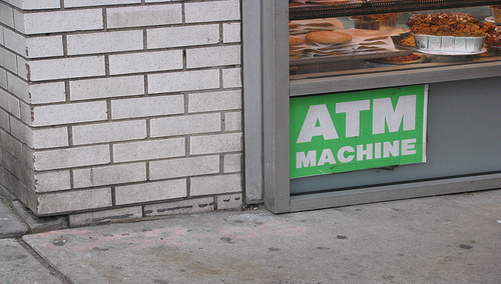 The FHA, which has seen its share of scrutiny as of late, plans to lower the maximum loan-to-value associated with cash-out refinances beginning April 1.

The agency, which previously allowed cash out refinancing up to 95 percent, will drop that limit to 85 percent, according to a letter sent to clients late last week.

“Effective for case number assignments on or after April 1, 2009, the loan-to-value (LTV) of any cash-out refinance to be insured by FHA may not exceed 85 percent of the appraiser’s estimate of value,” said Brian D. Montgomery, FHA Commissioner.

“Given the continued deterioration in the housing market, and FHA’s need to limit its exposure to undue risk, this reduction to the maximum LTV for cash-out refinances is being instituted on a temporary basis while FHA further analyzes the housing and mortgage industry as well as its own portfolio to determine whether permanent measures should be taken.”

Clearly there are some higher-than-expected losses hitting these high-LTV cash-out refinances, much like the seller-paid down payment assistance loans FHA is grappling with.

Last summer, Montgomery said the FHA saw $4.6 billion in “unanticipated long-term losses” thanks largely to these types of loans, and noted they were three times more likely to go into foreclosure than loans where the borrower provided the down payment themselves.

And just this past week, the WaPo reported that early defaults on FHA loans have nearly tripled, troubling considering their market share has grown rapidly to more than 20 percent in the past year.

James Heist, assistant inspector general for audit with the Department of Housing and Urban Development, recently pleaded for FHA reform before the House Financial Services Committee.

He noted that the agency’s large share of loan origination volume called for increased personnel, training, and oversight, especially in new areas of the country opened up by higher loan limits.

The FHA has never relied on appropriations to operate in its 75-year history, but that could end soon.