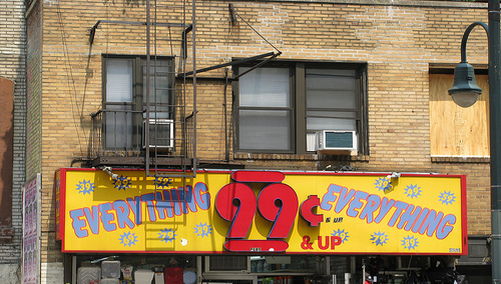 The FHA announced Tuesday it was halting its risk-based pricing structure beginning October 1 in accordance with the new housing bill and raising its upfront mortgage insurance premiums.

Annual premiums, paid monthly, will range between .50 percent and .55 percent for most loans.

The new fixed structure is up from the 1.5 percent and .50 percent that was being charged in the “one size fits all” approach before the FHA adopted risk-based pricing on July 14.

The risk-based system set premiums anywhere between 1.25 percent and 2.25 percent, with annual premiums up to .55 percent.

It is assumed this system will be back in place come October 1, 2009, when the moratorium outlined in the housing bill expires.

Mortgages with FHA case number assignments falling between July 14 and September 30, 2008 will maintain the risk-based premium structure for the life of the loan.

The elimination of seller-funded down payment assistance tied to FHA loans is also slated for October 1.