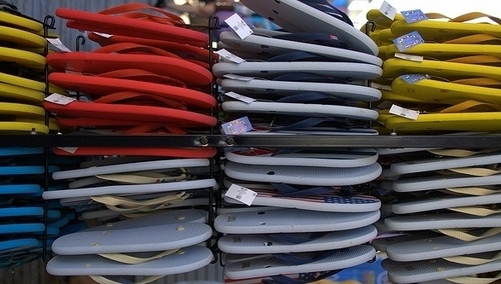 The Bush Administration announced Friday that in an effort to reduce the impact of foreclosures nationwide, the FHA will now permit the financing of foreclosed properties without delay.

The FHA’s previous policy allowed many foreclosed homes to sit vacant for 90-days in an effort to prevent property flipping, but because of the considerable rise in foreclosure filings, the agency has found that a temporary relaxing of the requirement could actually lessen the blow of the current mortgage crisis.

Going forward, the FHA will now insure foreclosed properties marketed and sold by property disposition firms on behalf of banks and mortgage lenders, without the customary 90-day waiting period.

“The action we take today will allow homebuyers to purchase these homes in much greater numbers and ease the excess supply of unsold homes in neighborhoods across the country.”

The FHA noted that the new rule would reduce holding costs to mortgage lenders and lessen the potential impact of property value deterioration of nearby properties and the foreclosed homes themselves.

The waiver, which is good from June 9, 2008 to June 9, 2009, will authorize the immediate sale of foreclosed properties to so-called “legitimate borrowers” purchasing owner-occupied homes using FHA loans.

Previously, only properties sold by state-and federally-chartered financial institutions and government-sponsored enterprises were exempt from the 90-day rule.