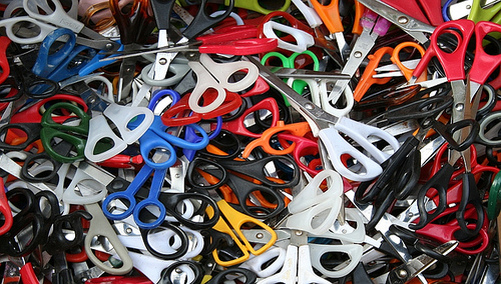 In an effort to boost loan workouts and their related effectiveness, a plan is reportedly in the works to give mortgage lenders a subsidy if they cut mortgage rates for troubled borrowers, according to the Washington Post.

The Obama Administration is apparently mulling over a proposal that would provide greater incentives for lenders to offer loan workouts to more borrowers in need, not just those close to foreclosure.

Under one possible scenario, the government would share the cost of lowering an at-risk borrower’s interest rate, which may promote the use of loan modifications as a loss mitigation tool instead of less effective repayment plans.

“For example, consider a homeowner with a $200,000 mortgage and a 9 percent interest rate who now pays about $1,700 a month, including taxes and insurance. Lowering the interest rate to 5 percent would reduce the payments to about $1,160. The government and industry would each chip in to cover the difference, about $540,” the Post reported.

The program will likely be financed with the $50 billion in Troubled Asset Relief Program (TARP) funds set aside for homeowner relief.

It’s unclear how such a program would be carried out, though sources close to the plan believe Fannie Mae and Freddie Mac will have some involvement.

Homeowners looking for such aid may be subject to an affordability test, as well as an appraisal of their home to qualify.

Of course, some critics have already argued that many homeowners are simply beyond help, and don’t belong in a mortgage.

Others question why we should subsidize mortgage lenders to do what’s in their best interest to begin with, as a loan modification is often cheaper than foreclosing.

Regardless, most seemed optimistic by the notion of the plan, which was evident in a late rally on Wall Street.

But with re-default rates expected to be in the range of 60-70 percent, it’s hard to get too excited about the initiative, especially with the giant pool of underwater borrowers left to deal with.