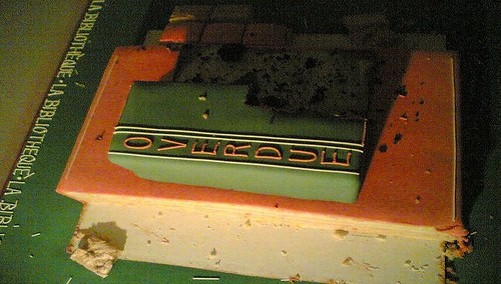 Both home equity line and indirect auto loan delinquencies reached the highest levels ever recorded during the third quarter, according to the American Bankers Association’s Consumer Credit Delinquency Bulletin.

Bank cards were one of just two categories that saw delinquencies fall during the quarter, with direct auto loan delinquencies slipping from 1.77 percent to 1.71 percent.

“While some people are relying on credit cards to meet daily expenses like food and gas, many are being careful not to add new debt,” said ABA Chief Economist James Chessen, in a statement.  “Reducing debt and building up cash reserves are good strategies right now.”

“If you’re under financial stress, credit cards can be a bridge to meet daily expenses.  And, unlike other loans with fixed payments, credit cards let you adjust monthly payment amounts.  This flexibility is certainly helping people manage debt better during this difficult economic period,” Chessen added.

It looks as if consumers are keeping daily expenditures in check and making sure basic accounts are being paid, while letting loans tied to their homes fall into default.

Perhaps because they can seek assistance for delinquent homes loans, or maybe because they’ve simply given up as they’re so far underwater at this stage.

“The number one factor in rising consumer credit delinquencies is job losses.  With one million jobs lost in the first three quarters and two and a half million expected for the year, delinquencies of all types of consumer loans will likely increase in the coming quarters,” Chessen said.

The ABA defines a delinquency as an account that is 30 days or more overdue.