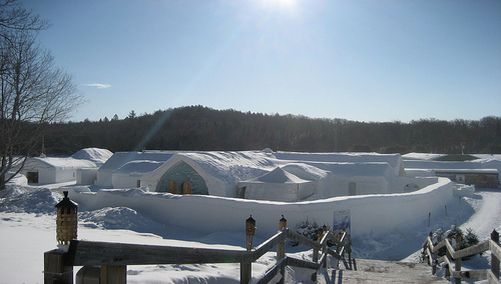 Like many other mortgage lenders throughout the nation, Indymac revealed on its company blog that it has been “proactively adjusting HELOC limits” in light of the current mortgage crisis.

The Pasadena, CA-based thrift said adjusting and/or freezing home equity lines of credit isn’t a new concept, but is in the interest of the investor, bank, and borrower, noting that it’s prudent to lower a borrower’s potential debt load if their financial situation warrants it.

Indymac added that it can adjust the terms of Helocs for any given reason without notice, but listed a number of reasons why a line may be cut or frozen.

These include a Fico score drop of 50 points or more, so long as it’s below 700, a 10 percent drop in valuation, based on a current appraisal (AVM), a late mortgage payment in the previous 12 months, a borrower misrepresentation, or a subordinate home equity loan.

The company noted that it hasn’t been a big home equity line lender, with the loans making up just two percent of the lender’s servicing portfolio as of the end of the first quarter.

Additionally, Indymac said the average credit score at time of loan origination was 717 and the average combined loan-to-value ratio was 82 percent, which would appear low-risk.

But because home prices and credit scores have eroded in recent months, weighted credit scores now stand at 704 and combined loan-to-values (CLTVs) at 92 percent.

Indymac holds $1.5 billion in Helocs in its own mortgage portfolio, including $1 billion in loans the bank intended to securitize and sell last year before the secondary market locked up.

previousHome Sales Up in California, But It’s Not All Good
nextNAR: Home Sales Down Due to Restrictive Mortgage Lending