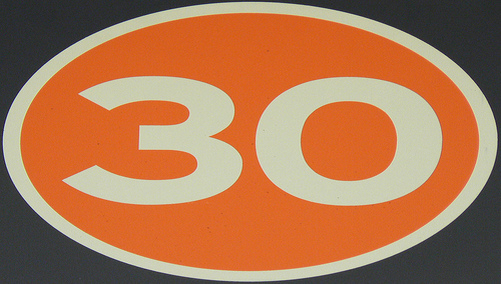 Freddie Mac said today that 92 percent of prime borrowers who held a 1-year conforming adjustable-rate mortgage went with a fixed-rate mortgage when they refinanced during the fourth quarter, up from 85 percent in the third quarter.

The mortgage financier also found that 89 percent of prime borrowers who originally had a conforming hybrid ARM refinanced into a conforming fixed-rate mortgage, up from 84 percent in the third quarter.

“The turmoil in the financial markets that started in August and continued through the fourth quarter led most mortgage lending institutions to tighten their underwriting standards and thus some ARM products were either no longer available or came with more restrictions,” said Amy Crews Cutts, deputy chief economist for Freddie Mac.

“However, even with the financial market problems in the fourth quarter, conforming mortgage rates on all four of the ARM and fixed-rate products tracked by Freddie Mac’s Primary Mortgage Market Survey® fell by roughly one-quarter of a percentage point. With 30-year fixed mortgage rates averaging 6.2 percent over the quarter, many conforming mortgage borrowers found this product very attractive.”

Freddie’s Refinance Product Transition Report also revealed that 83 percent of borrowers who originally had a 30-year fixed mortgage refinanced into another like product during the fourth quarter, up from 79 percent in the third quarter.

Borrowers likely opted for the traditional 30-year fixed loan program because mortgage rates were very similar to those tied to 15-year programs.

“The difference between 15-year and 30-year fixed mortgage rates is quite narrow at the moment. When these rates are within a half of a percentage point of one another we see borrowers are more inclined to choose the longer amortizing loan because of the large payment difference,” Cutts added.

Just three percent of borrowers with 1-year ARMs switched into a hybrid ARM product in the fourth quarter, down from 8 percent in the third quarter of 2007.