Six Percent Mortgage Rates by the End of 2010? 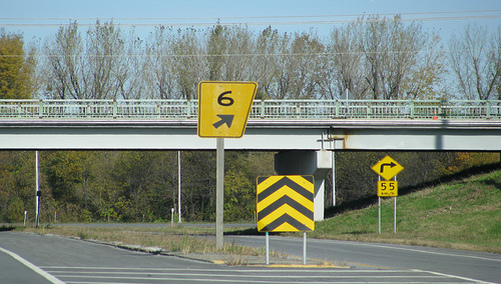 Mortgages rates, which hit an all-time low about a month ago, are slated to rise to six percent by the end of 2010, according to the deputy chief economist at mortgage financier Freddie Mac.

Amy Crew Cutts told the Washington Post mortgage rates could climb about a percentage point over the next year as the Fed winds down its mortgage securities purchase program.

She said private buyers of mortgage securities will demand a higher rate of return on the investments than that of the Federal Reserve, prompting banks and mortgage lenders to raise interest rates for consumer loans.

And rates hadn’t been above five percent since the last week of October, so there’s fear the best may have come and gone.

It’s been largely expected that mortgage rates will rise in 2010, given the current unprecedented levels and the amount of government involvement necessary to artificially deflate them.

Cutts added that anything below five percent on a mortgage is a “gift at this point,” echoing similar sentiment from interim Freddie Mac CEO John A. Koskinen back in late March, who said mortgage rates were “about as attractive as they’re ever going to be.”

In other words, buy a house TODAY, before it’s too late. But seriously, rates will probably move higher in 2010.