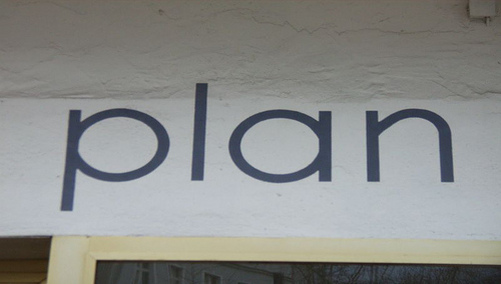 Presidential hopeful Hillary Clinton today revealed a four-pronged plan of attack to address the mortgage crisis, calling for the restructuring of more mortgages, the creation of a working group to investigate and report solutions, reduced legal liability for mortgage servicers, and $30 billion in added stimulus.

“Over the past week, we’ve seen unprecedented action to maintain confidence in our credit markets and head off a crisis for Wall Street Banks. It’s now time for equally aggressive action to help families avoid foreclosure and keep communities across this country from spiraling into recession,” said Clinton in a statement.

“The solution I’ve proposed is a sensible way for everyone – lenders, investors, mortgage companies and borrowers – to share responsibility, keep families in their homes, and stabilize our communities and our economy.”

Senator Clinton said “broader and more aggressive action” was needed to restructure mortgages, supporting an approach led by Frank and Dodd that expands the government’s capacity to guarantee and purchase distressed mortgages.

She also called on President Bush to appoint an “Emergency Working Group on Foreclosures” which includes ex-Fed chief Alan Greenspan among others, to consult with experts and report back in three weeks with findings to best solve the crisis.

Clinton added that mortgage lenders and servicers have been hesitant to offer wide-ranging restructuring efforts amid legal repercussions, and expressed that legal clarity would promote an increase in loan modifications.

Lastly, she said a new housing stimulus package providing a minimum of $30 billion to states and localities would be needed to stem foreclosures and reduce lost tax revenues that threaten the livelihood of cities nationwide.

The funds would be used for acquiring foreclosed and distressed properties, refurbishing them and putting them back on the market for low-income families, while boosting efforts extended by housing counselors to contact and educate homeowners at risk of losing their homes.

The new plan supplements previous proposals spearheaded by Clinton that include a foreclosure moratorium of at least 90 days on subprime, owner-occupied homes and an interest-rate freeze on subprime adjustable-rate mortgages for at least five years or until they can refinance into fixed-rate mortgages.

Want to receive the latest mortgage and real estate news direct to your inbox? Subscribe here and you'll never miss a post!