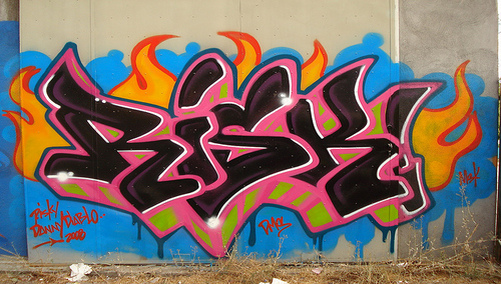 Despite pleas from both its chief risk officers, Fannie Mae and Freddie Mac engaged in risky lending to stay relevant in the mortgage market, according to documents obtained by the Washington Post.

In one memo to former Freddie chief Richard Syron, former chief enterprise risk officer David Andrukonis warned the company was buying mortgages that “target borrowers who would have trouble qualifying for a mortgage if their financial position were adequately disclosed.”

He was referring to stated income loans, stated/stated loans, and no documentation loans, which Freddie had previously referred to as “dangerous” back in 1990.

He also warned that the AAA ratings given to many of the mortgage securities were less than convincing, though it didn’t stop the push into higher-risk lending, which allowed Fannie to do more business with players like Countrywide, WaMu, and Indymac.

Unfortunately, as a result of their complacency, banks and mortgage lenders began modeling their Alt-A and subprime mortgages according to what Fannie was buying, thus spreading the risk.

“I’m not convinced we aren’t leading the market into this product,” Andrukonis wrote.

Of course, Mudd and Syron contended that their push into higher-risk lending was the inevitable result of their dual purpose to support affordable housing and maximize shareholder return.

But it doesn’t appear as if the government financiers accomplished either mission, given the fact they needed to be rescued after the mortgage market spiraled into disarray.