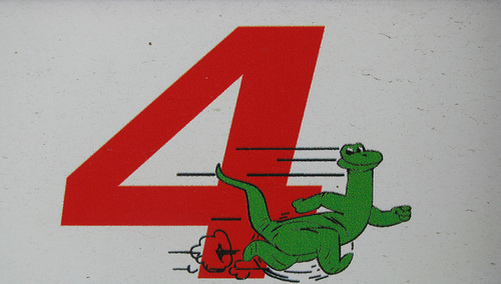 As expected, the recent spike in mortgage rates has led to wild new proposals to solve the ongoing mortgage crisis.

The latest proposal comes from Arizona businessman Kenneth Wm. Parker, owner of Parker Properties/Parker Development, who has introduced the so-called “4/40 for Freedom Loan.”

It’s essentially a government-backed mortgage set at a four percent interest rate with a 40-year amortization.

“Americans are begging for relief,” said Parker, founder of 4/40 for Freedom, in a statement. “The program benefits are immediate; lower mortgages means increased disposable income, which translates to available cash to stimulate the economy through investments and product and service purchases.”

“We have received enthusiastic support from the financial and business community regarding the program,” he added.

Expected savings from the program are 33-38 percent per month per household, which would certainly ease pressure on struggling homeowners and move much needed money back into the economy.

“If each homeowner saves an estimated $250 a month on their mortgage, all of a sudden they can make additional purchases and the effect on the economy will be tremendous,” Parker said.

Once passed by Congress, the program would be available for one year to both new and existing homeowners; those with a mortgage would receive loan modifications without a credit check or any other qualification (sounds great).

Jumbo loans would also be offered up to loan amounts of $3.5 million.

“As the economy improves and home values go up, homeowners will refinance with conventional mortgage programs and the U.S. backed real estate interest loan debt will be repaid, resulting in additional economic capital,” the release said.

You can read more about the program over at their site. It’s clearly a bit over the top, but I wouldn’t be surprised if we see subsidized mortgage rates soon if the government isn’t able to rein them in.