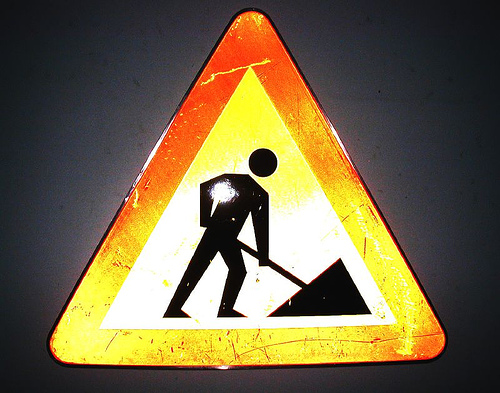 The Bush Administration has failed to implement a sweeping plan to tackle the ongoing mortgage crisis, according to governors who are in Washington for the annual National Governors Association Winter Meeting.

The group said in a release that the two mortgage aid plans currently extended to struggling borrowers fall short because they are confusing, exclude a large number of homeowners, and don’t have “any reporting system to monitor participation and efficacy.”

“Homeownership is a cornerstone of the American Dream and serves as a basic foundation for our local, state and national economies,” said New York Governor Spitzer. “The federal government has failed to offer a solution that is broad enough and swift enough to aggressively stop this crisis from escalating.”

They noted that the Fed’s aid plans don’t have straightforward guidelines for the types of loan modifications or workouts that would be offered to homeowners, stymieing efforts that would likely lead to a higher success rate.

“I urge the Office of the Comptroller of the Currency ( OCC ) to compel the national banks and servicers to work with state governors and regulators by providing detailed loan information about delinquencies and potential foreclosures so that states and local governments can accurately assess the foreclosure impact on citizens and their communities,” Arizona Governor Janet Napolitano said.

The governors also want the federal government to get involved with the individual efforts set forth by states across the nation to help solve the problem and create a safety net for the future.

“Maryland, like other states, is taking steps to preserve homeownership and protect its families from this national foreclosure crisis,” said Governor Martin O’Malley.

“But Maryland cannot go it alone. We need a strong partnership with our federal government, which includes passage of strong housing legislation, to help us keep our families in their homes and protect our middle class. The federal government has to work with our states to provide the tools necessary to overcome this national crisis.”

We all know that borrowers and mortgage lenders/servicers have a tough enough time connecting, so any added transparency would likely improve matters for everyone involved.

“The crisis in the sub-prime mortgage market has had a devastating impact on homeowners and entire communities across our country,” Illinois Governor Rod R. Blagojevich said. “In Illinois alone, it is possible that up to 70,000 homeowners will face foreclosure this year. A real solution will require lenders, consumers, advocates and public policy makers to all work together.”