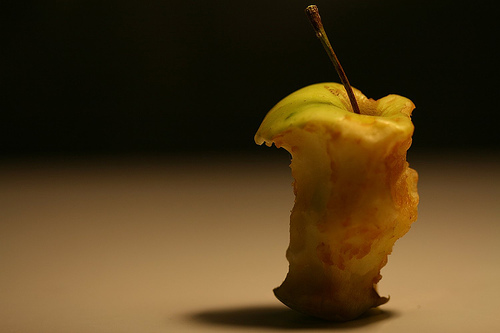 “With thousands of New Yorkers impacted by this crisis, we must enhance protections against predatory lending practices while continuing to make credit available to borrowers who have the ability to repay,” said Governor Spitzer.

“This proposal strengthens consumer protections, gives law enforcement the tools it needs, and also recognizes that we must retain the vitality of the mortgage financing industry.”

The proposed legislation would create a mandatory pre-foreclosure notice, requiring lenders to send an information packet to borrowers at least 60 days before taking legal action against the homeowner.

If the homeowner responded to the lender within 30 days of receiving the notice, the lender would be precluded from initiating a foreclosure action against the borrower for 60 days in order to work out a solution.

It would also create a mandatory settlement conference, requiring mortgage lenders and borrowers to participate in a meeting at the beginning of the foreclosure process.

The bill would also expand the anti-predatory lending bill, requiring lenders to determine borrower’s ability to repay a loan and establish a set of clear responsibilities for mortgage brokers.

Loan servicers that service loans on residential property in New York State would also need to be registered with the Banking Department and mortgage fraud would be defined under the Penal Law, making it easier to prosecute offenders.

Lastly, the proposal would create consumer protection regarding rescue scams, requiring that all contracts be in writing while providing homeowners with the right to cancel under certain circumstances.

“Governor Spitzer’s proposal will help put an end to lenders offering unaffordable mortgages and require them to work with at-risk borrowers before being able to foreclose on their homes,” said Attorney General Andrew Cuomo.

The governor again called on the federal government to do more to aid homeowners, instead of forcing individual states to create a “patchwork of initiatives throughout the country.”

“In this increasingly difficult economic downturn, the federal government’s failure to offer comprehensive answers to this crisis has become a national embarrassment,” said Spitzer.