Paulson Gets Tough on Mortgage Crisis 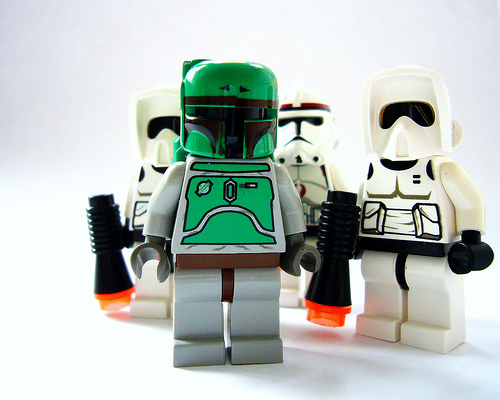 Treasury Secretary Henry Paulson released a statement today centered on the ongoing mortgage crisis, rejecting a so-called bailout and calling on borrowers to do their part to improve their own situation.

He also slammed many of the proposals circulating in Washington, claiming that the focus should be on struggling homeowners, and not bailouts for speculators.

“Let’s put this in perspective: 93% of mortgages are paid on time. Less than 2% are in foreclosure,” Paulson said in a prepared statement on his website.

“So while some in Washington are proposing big interventions, most of the proposals I’ve seen would do more harm than good. I’m not interested in bailing out investors, lenders and speculators. I’m focused on solutions targeted at struggling homeowners who want to keep their homes.”

But Paulson noted that these struggling homeowners need to step up to the plate if they want help.

“This is a shared responsibility. If borrowers aren’t willing to ask for help or respond to efforts to reach them, there is only so much that others can or should do on their behalf.”

He also addressed the negative equity crisis, which stands to affect 10-15 million homeowners, with the most recent homebuyers suffering the most.

“Homeowners who gambled in the housing market and viewed their purchase as a short term investment may choose to walk away. Those who do this are nothing more than speculators, and they are not the focus of our efforts.”

Amen Paulson, people shouldn’t stop paying their mortgage just because it’s no longer a worthy investment, although their walking away will affect the values of surrounding properties, hurting the very homeowners you’re out to protect.

The Treasury Secretary also said he’d be keeping a close eye on servicers to ensure they’re pulling their weight in regard to loan modifications.

“I’ll be examining the results closely – it’s important to see that everyone who signed up for this protocol is following through on their commitment to implement it. I won’t look kindly on free riders.”

It sounds like Paulson is getting tired of the crap, which is refreshing, but at the same time, there’s also word that many lenders aren’t being very forthcoming when it comes to helping at-risk borrowers.