Nearly a Third of Recent Homebuyers Have Negative Equity 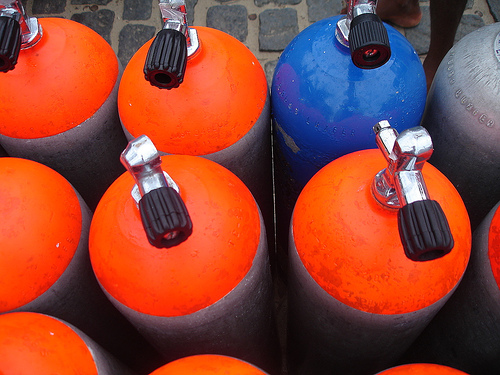 According to a report released today by real estate portal Zillow, nearly a third of U.S. homebuyers who purchased a property in the last two years are now underwater.

A troubling 39 percent of those who bought in 2006 and 30 percent who purchased a home in 2007 have negative equity, largely because home values continue to slide.

During 2007, single-family home values posted a year-over-year decline of 5.5 percent, while condos slid a record 7.4 percent.

To highlight the severity of the problem, only three percent of those who purchased a home in 2003 currently owe more than their homes are worth.

Homeowners were hit hardest in areas like California, Florida, Arizona, and Nevada, where home prices saw the worst declines and borrowers put little to nothing down.

“It’s important to remember that value declines and negative equity situations are largely unrealized effects for most homeowners unless they are in a situation where they must sell or withdraw equity immediately,” said said Dr. Stan Humphries, Zillow vice president of data and analytics.

“The decline in values, combined with the recent rate cuts by the Fed should make entering the market more attractive to would-be buyers, but we may not see any effects until the spring when the home shopping season usually kicks off.”

Humphries also noted that despite the recent record declines, the housing market has more room to fall.

“With consecutive declines over the past five quarters, we haven’t seen the housing market bottom yet, and it may very well get worse before things get better,” he said.

“Even many markets that have been largely insulated from recent declines, like some in the Pacific Northwest, reported notable value declines in the fourth quarter.”