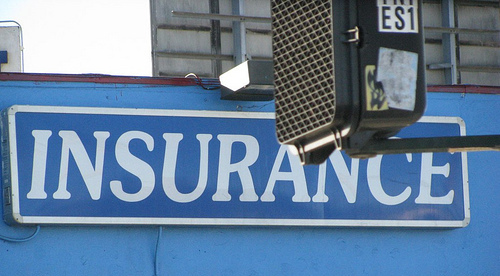 A new study conducted by Promontory Financial Group revealed that low down payment mortgages with mortgage insurance were much less likely to go into default than comparable uninsured loans with “piggyback” second mortgages.

The analysis of nearly 5.7 million mortgages originated between 2003 and 2007 found that the cumulative default rate over six years for uninsured low down payment mortgages with piggyback second mortgages was almost 21 percent greater than similar loans with mortgage insurance.

A piggyback mortgage is a second mortgage closed at the time of the first mortgage as an alternative to mortgage insurance.

This was a popular method to obtain a mortgage with no money down during the housing boom, taking out a first and second concurrently while avoiding mortgage insurance.

Typically, the first mortgage would be capped at 80 percent loan-to-value, with a 20 percent piggyback second mortgage behind it.

The study was requested by Genworth Financial, one of the largest private mortgage insurance companies in the United States, with the hopes of making insured mortgages exempt from the risk retention requirements tied to Qualified Residential Mortgages.

“Regulators should include loans with private mortgage insurance as an acceptable exemption to risk retention requirements under QRM, so this reliable private sector source of capital can continue to support the nation’s housing recovery through responsible lending to creditworthy borrowers.”

Looking back, insured mortgages probably did undergo more rigorous underwriting processes, making them a safer bet than zero down mortgages.

Whether that means they should be exempt from risk retention rules is another story.

previousShares of Zillow Skyrocket in Nasdaq Debut
nextA 30-Year Fixed in the 3% Range? Maybe, But Does Anyone Care?