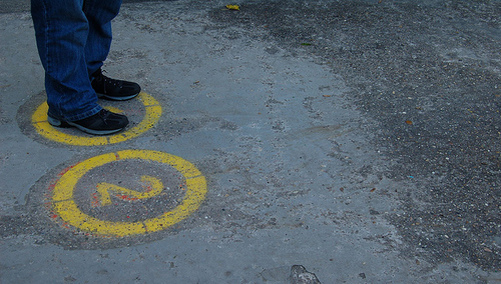 The Treasury today announced details of the so-called “Second Lien Program,” which will work in tandem with the existing Home Affordable Modification Program to ensure more borrowers receive the assistance they need.

“Up to 50 percent of at-risk mortgages have second liens, and many properties in foreclosure have more than one lien,” the Treasury said in a statement.

Alternatively, loan servicers can extinguish the second mortgage in return for a lump sum payment under a pre-set formula determined by the Treasury, which could be as little as three cents on the dollar.

For fully amortizing loans, Treasury will share the cost of reducing the mortgage rate on the second mortgage to one percent (down to 2 percent for interest-only loans) and extend the term to match the modified first mortgage.

Participating servicers will also forbear principal in the same proportion as any principal forbearance on the first mortgage, and after five years, the interest rate on the second mortgage will rise to the rate on the modified first.

The Second Lien Program will have a pay-for-success structure similar to the first lien modification program, offering $500 in upfront payments to servicers, and $250 per year for three years if borrowers stay current.

Borrowers will also receive “success payments” of up to $250 per year for as many as five years, which will go towards the principal balance on the first mortgage so long as they stay on top of payments.

In an effort to help more underwater borrowers, the Hope for Homeowners program will now be included in the Making Home Affordable Program.

Loan servicers will be required to evaluate if a borrower qualifies for a Hope for Homeowners refinance and must extend the option at the same time a borrower is offered a trial loan modification.

In return, servicers can receive up to $2,500 as an upfront incentive payment for a successful refinance and $1,000 per year for up to three years if the loan remains current.

The Hope for Homeowners program has allegedly only helped a single borrower to date, prompting officials to make big changes to entice servicers to get onboard.