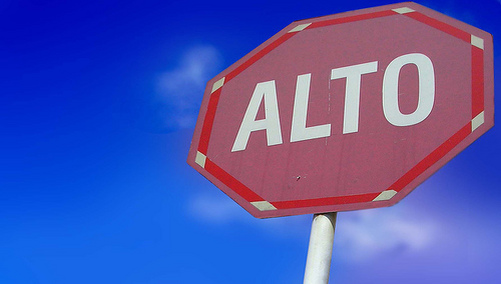 The Winston-Salem, North Carolina-based company noted that the mortgage industry boomed during the last five years, but in 2007 property values began to decline and mortgage defaults shot upward, especially in markets that experienced high rates of appreciation.

“The ability to refinance with relative ease coupled with strong home price appreciation contributed to a lower default rate and facilitated loss mitigation efforts, particularly in fast growth states such as California and Florida,” the company said in the filing.

The company added that its risk-to-capital ratio has “risen dramatically” over the last 12 months, driven by a significant increase in risk-in-force coupled with operating losses during the second half of 2007.

“Based on our internal projections, we must significantly augment our capital resources in the second quarter of 2008 in order to preserve our ability to continue to write new insurance.”

“The proposals that have been considered involve structures under which Triad would implement a “run-off” plan and a newly formed mortgage insurer would acquire certain of Triad’s employees, infrastructure, sales force and insurance underwriting operations. In addition, we would cease writing new business.”

The company blamed ongoing deterioration in the housing and mortgage markets, particularly in states like California and Florida, where default counts rose a combined 85 percent.