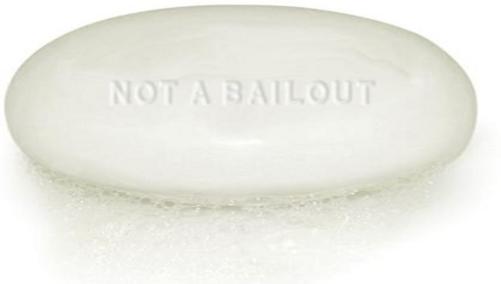 McCain applauded recent bipartisan efforts aimed at easing the mortgage crisis, but offered up his own solution that seems to be an amalgam of suggestions conjured up by the likes of the Senators Frank and Dodd and the Treasury.

It essentially allows good borrowers who fell behind on their mortgage payments to refinance into more affordable, federally guaranteed 30-year fixed mortgages while restructuring any debts if they’re upside down.

So mortgage lenders would need to voluntarily write down principal if borrowers were underwater, and any profit from a subsequent sale would be split amongst the lender, the borrower, and the government.

McCain also called on financial institutions to follow suit and get their balance sheets in order while shoring up capital, and said the DOJ must crack down on alleged abusers and bring justice to those who contributed to the housing mess.

That said, it’s likely the HOME loan program will only be available for those borrowers who filled out loan applications honestly, without fudging income and asset numbers (debt-to-income ratio) to get more house than they could afford.

It’s not really a new concept, but McCain’s version could be less of a “bailout” if he chooses to focus solely on those who were led astray by mortgage brokers, loan officers, banks, and lenders.

In related news, the Senate voted 84-12 in approval of the controversial bipartisan housing bill.

previousReport: Nearly Five Percent of Mortgages Past Due
nextIndyMac CEO Says No Thanks to Stock Options