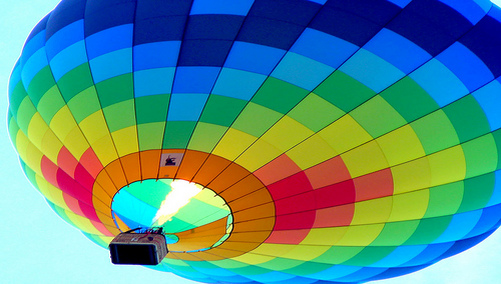 The $800 billion stimulus bill signed into law last week will have a massive impact on refinance volume, but not so much on purchases, according to market research firm iEmergent.

The company, which provides mortgage volume forecasts, updated its 2009 forecast as a result of the bill, noting that purchase mortgage activity would increase slightly and refinance volume would jump 55 percent.

“The slight increase in purchase volume reflected in the updated 2009 forecast is based on the expectation that the $800 billion stimulus spending and the recently announced “Homeowner Affordability & Stability Plan,” containing home-buyer tax credits, major initiatives focused on job creation and aggressive steps toward foreclosure prevention should produce a positive impact on the housing market during 2009,” the company said in a release.

“The projected 55 percent growth in refinance volume from iEmergent’s forecasts of five months ago is explained by the expectation that Financial Stability Plan solutions will maintain downward pressure on mortgage rates, unfreeze credit and slow the rate of home price declines as the year progresses, thereby creating a stronger refinance market.”

However, the company warned that the refinance surge could be offset by rising unemployment, consumer cynicism and uncertainty, and the eventual halt of interest-rate declines.

“Despite the variety of actions being taken to create and save jobs, reduce the number of foreclosures, thaw frozen credit markets and stabilize home prices, lenders should be prepared for volumes in many of their local markets and communities to remain weak and unstable for much of 2009. The impact of these many stimulus actions will not be instantaneous,” said Dennis Hedlund, president of iEmergent.

“It will take time to stabilize the housing mess, restore credit and re-build economic momentum. The current refinance wave is not a magic bullet for lenders. We expect refinance volumes to be very volatile throughout the year, causing many response and service problems.”