Average Loan-to-Value Could Rise to 109 Percent This Year 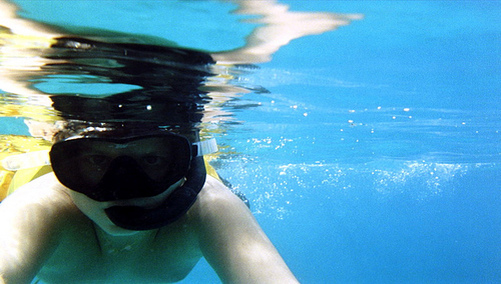 While speaking before the American Enterprise Institute in Washington Friday, Pinto noted that the average loan-to-value for residential mortgages was 95 percent as of December 31, 2008.

That’s based on data that says the value of all homes in the U.S. is $18.1 trillion, of which $12.7 trillion have mortgages with a total of $12.1 trillion in mortgage debt.

Assuming home prices fall nationally by one percent each month this year, the value of all homes in the U.S. will fall to $15.9 trillion and the value of homes with mortgages will drop to $11.1 trillion.

With mortgage debt at $12.1 trillion, the average LTV will rise to 109 percent, putting the average homeowner underwater on their mortgage, spelling disaster for banks and mortgage lenders looking to salvage bad mortgages.

Of course, Pinto noted that 70 percent of all mortgage debt is now held or guaranteed by the Federal government, so it’ll probably be a big problem for taxpayers as well.

Over the next four years, he sees 8.8 million, or one in six mortgages, entering the foreclosure process.

Comparing the current crisis to the Great Depression, home prices have actually only fallen about 18 percent since 2006, while prices slid 24 percent between 1929 and 1933.

The major difference between now and then, however, was the disparity in loan-to-value, perpetuated by low and no-down payment financing options made widely available during the most recent boom.

Pinto also warned about the the recent popularity of FHA lending, which has basically replaced subprime lending while yielding a similar serious delinquency rate.

Going forward, he suggested the creation of a “bad bank” to corral bad assets, federal funds to allow the government to take its losses, and a sustainable loan modification program that preserves and builds home equity.