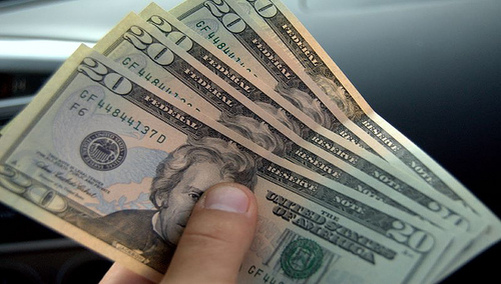 In another blow to wholesale mortgage lending, the Center for Responsible Lending found that subprime borrowers who used mortgage brokers wound up with higher cost loans than those who worked directly with a bank or lender.

The research findings released today by the CRL, based on an analysis of 1.7 million mortgages made between 2004 and 2006 to borrowers representing the full credit spectrum, found that price disparities were evident between loans obtained through brokers and the retail channel.

The CRL said that during the first four years of a mortgage, typical subprime borrowers who used a mortgage broker paid $5,222 more than those who obtained a loan directly from a mortgage lender, and if held for 30 years, would pay nearly $36,000 more.

The consumer group also noted that borrowers with poor credit who obtained a brokered mortgage received a higher mortgage rate than those who went the retail route.

On a bright note, the CRL said borrowers with “very high credit scores” that chose fixed-rate loans could actually come out ahead when using a broker.

Additionally, the research revealed that borrowers with “better credit” typically receive comparable loan prices whether they use a broker or work directly with a retail lender.

The CRL concluded that a lack of a transparency in subprime lending makes it difficult for borrowers to know if they’re being overcharged, and said yield spread premiums give brokers the incentive to steer borrowers into higher-priced loans.

Though this report seems to focus on mortgage brokers alone, the entire process of wholesale lending should probably be scrutinized, including the big banks that seemingly steer brokers and loan officers into their own high-cost loan programs driven by their own incentives.

previousReport: Racial Disparity in Subprime Lending Increased in 2007
nextReport: Nearly Five Percent of Mortgages Past Due