First Franklin to be Shut Down by Merrill Lynch 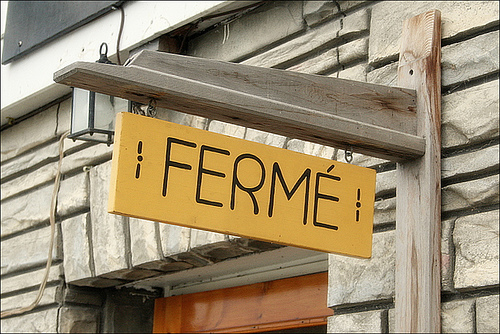 Merrill Lynch is reportedly shutting down its wholesale mortgage unit First Franklin, according to a report by CNBC.

Although it’s unclear how many of the thousands who used to work there are still employed, the report said roughly 400 to 500 could lose their jobs.

First Franklin began as a retail brokerage in San Jose, California in 1981, transitioned to a mortgage lender in 1984, and was later sold to National City in 1999.

In 2003, the company began offering 100% loan-to-value single-lien mortgages and other higher-risk loan programs, reaching $29.6 billion in loan origination volume in 2005, and a year later Merrill Lynch picked it up for $1.3 billion.

However, Merrill acquired First Franklin in December 2006, just when serious problems in the mortgage market began to surface, leading to substantial losses at the brokerage house and the eventual ousting of its CEO Stan O’Neal.

Last September, First Franklin cut an unknown number of jobs so staffing levels would be in line with their volume of business.

Around that same time, there were scores of rumors that First Franklin was actually firing staff that failed to meet performance goals, despite dismal industry loan volume that would be dealt with more appropriately through layoffs.

It’s unclear what operating levels were like recently, but it’s doubtful that the closure will have a significant impact on the industry given separate accounts that claimed the company was running on a severely reduced staff.

After the crisis hit full swing, First Franklin reduced its subprime offerings, and began focusing on Alt-A, although they still had programs for Fico scores below 600.

There is no notice on the First Franklin website at this time, and Merrill Lynch declined to comment when reached by the press.