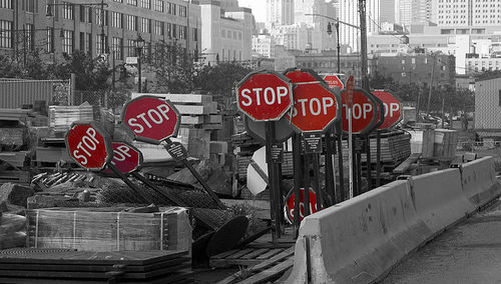 Freddie Mac announced today that it would no longer buy mortgages in New York State that fall under the state’s new definition of “subprime home loans.”

The mortgage financier said it would not purchase subprime New York mortgages with note dates on or after September 1, 2008, when the new legislation goes live.

The move comes a week after New York Governor David A. Patterson passed sweeping legislation aimed at protecting at-risk borrowers and avoiding another mortgage crisis in the future.

Generally speaking, the bill defines “subprime home loans” as home loans in which the fully indexed APR exceeds Freddie Mac’s published rates for the Northeast Region by more than 1.75 percent for first mortgages and 3.75 percent for second mortgages.

The bill was intended to create tough consumer protection for subprime borrowers in the state, but it could end up limiting many in need of mortgage financing.

Late last week, Freddie Mac announced that it would be raising its “market condition delivery fee” from 25 basis points to 50 basis points effective November 7, following in the footsteps of Fannie Mae.

Check out bill in in its entirety.