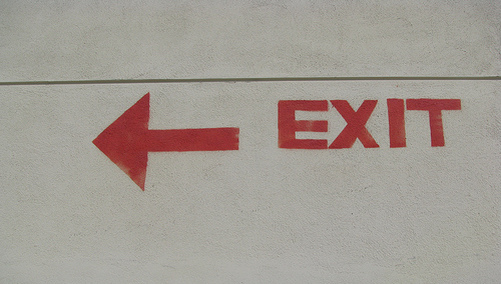 As a result of the closures, roughly 5,000 employees will lose their jobs, including 3,000 as soon as this month and another 2,000 by the end of the year.

The loss represents about 60 percent of the remaining workforce at ResCap, which was rocked by layoffs last October when about a quarter of the staff was sent packing.

Homecomings sent a memo to mortgage brokers, notifying them that all loans must be submitted no later than 5pm eastern on Thursday, and all loans must fund by October 24.

GMAC’s ResCap unit expects a related charge in the range of $90 to $120 million, much of which will be reflected in the third quarter.

However, ResCap will continue to originate loans both domestically and internationally, so long as there is a secondary market to dump off the loans.

The plan is to originate home loans via its direct (probably Ditech) and correspondent channels and expand its servicing platform to “preserve homeownership.”

It had been one of the top ten largest home loan lenders until the mortgage crisis took flight in mid-2007.

Check out the latest list of layoffs, mergers, and mortgage lender closures.