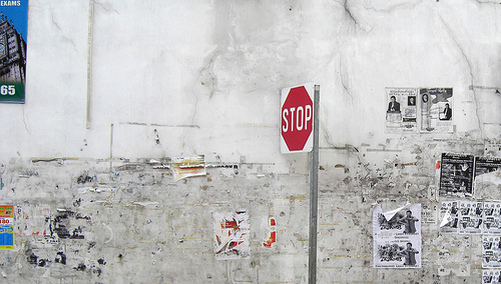 Effective immediately, Indymac has halted all retail and wholesale forward loan production, according to a letter sent to shareholders on behalf of CEO Mike Perry, posted on the company’s blog.

Indymac will continue to process and ultimately fund locked loan applications, but will no longer accept rate locks or new loan submissions in forward mortgage lending channels, aside from its servicing retention channel.

As a result, Indymac plans to cut 3,800 jobs over the next couple months, with most sticking around in the company’s servicing department or reverse mortgage unit Freedom Financial.

Employees who have been with the company for five or more years will receive a minimum $20,000 severance pay package, which seems generous given the severity of the ongoing mortgage crisis.

Perry explained that the struggling mortgage lender had been in need of some serious capital, but wasn’t able to raise it through traditional means, and chose not to pursue a firesale of assets, which could have depleted capital further.

Additionally, he noted that federal bank regulators have informed Indymac that it is no longer “well capitalized,” and as a result, is no longer permitted to accept new brokered deposits or renew existing ones unless it receives a waiver from the FDIC, which is currently pending.

That left the Pasadena, CA-based mortgage lender with little choice but to halt nearly all lending activity, which was a drain on the company’s balance sheet.

Going forward, the company will focus on reverse mortgage lending and loan servicing/retention efforts, which could generate roughly $5 billion to $10 billion of new GSE/FHA loans per year.

Perry expects Indymac to report a larger second quarter loss than the $184.2 million loss experienced in the first quarter of 2008, though he couldn’t provide an estimate given the number of uncertainties surrounding the company at the moment.

He has also made a request to Indymac’s Board of Directors that his base salary be reduced by 50 percent as a result of today’s news.