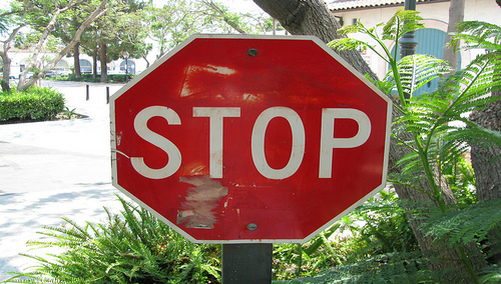 MortgageIT, a subsidiary of Deutsche Bank, announced today it will wind down its wholesale lending business in the coming months.

The company will cease accepting new loan applications as of today, and all loans previously submitted must be locked by December 24, with the last day to fund January 30.

There was no reason cited on the memo, though it’s pretty obvious why any wholesale lending company would shut down at this point.

The number of layoffs resulting from the closure are unknown, though it’s likely the company employed far fewer than the 2,500-figure listed on their website.

Back in October 2007, it was rumored that the company laid off more than 500 workers at its 40 operations centers nationwide as market conditions deteriorated.

MortgageIT was founded back in 1988 and later acquired by German banking giant Deutsche Bank in 2007 (yes, bad timing).

Based in New York City, it served all 50 states via retail and wholesale channels, providing residential mortgage loans.

It’s unclear what the company’s retail presence looks like at the moment, though their website says they still provide permanent and construction-to-perm loans in “select luxury resorts across the Caribbean and Latin America.”

This is the latest wholesale lending casualty, preceded three weeks earlier by HSBC, which shut both its wholesale and correspondent home lending businesses.

Check out the latest list of closed lenders, layoffs, and mergers.