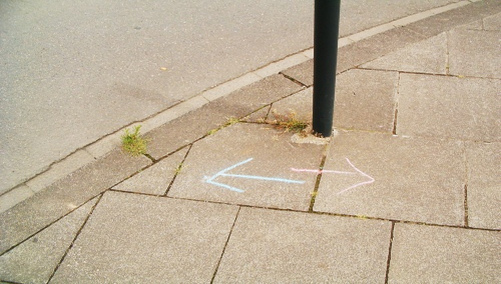 Subprime racial disparities grew during 2007 at some of the nation’s leading banks and mortgage lenders, according to a new report released by Inner City Press and Fair Finance Watch.

The consumer watchdogs studied loans that are defined as high-cost, those with a rate spread of three percent over the yield on comparable Treasury securities on first mortgages, and five percent on second mortgages.

They then compared the number of high-cost loans extended to whites versus other minority groups such as African Americans and Latinos, as well as loan application success rate.

Interestingly, the percentage of Chase’s loans that were considered high-cost went up in 2007 to 20.96 percent of all loans from 19.28 percent a year earlier.

The numbers were even worse in Chase’s hometown of NYC, and in New Orleans more than 50 percent of mortgage applications submitted by African Americans were denied.

Bank of America and Countrywide extended high-cost loans to African Americans nearly twice as many times as to whites, and denied applications to Latinos about 1.5 times more frequently than whites.

In the Los Angeles metropolitan statistical area in 2007, Countrywide confined 18.91 percent of its African American borrowers to high cost loans over the rate spread.

Citigroup’s numbers were the worst when it came to purchase loans, with high-cost loans extended to African Americans 3.41 times more frequently than whites.

Take a look at the complete release here.