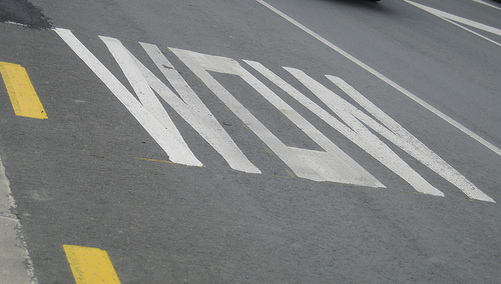 Here’s a surprise I didn’t see coming.  A Wells Fargo and Wachovia merger, without government assistance from the FDIC.

Wachovia shareholders will receive 0.1991 shares of Wells Fargo common stock in exchange for each share of Wachovia common stock.

Wells Fargo will acquire all of Wachovia’s businesses and obligations, bank deposits, preferred equity and indebtedness.

As a result, the San Francisco, CA-based bank and mortgage lender plans to issue up to $20 billion in new common stock to maintain a strong capital position and offset the approximate $10 billion in related integration costs.

Integration costs, write-downs, transaction charges, and credit reserve build aside, Wells expects Wachovia to add to its earnings per share in the first year of operations.

The synergy will create a bank with $1.42 trillion in assets, nearly $800 billion in deposits, 48 million customers, and 10,761 locations nationwide, including many previously untapped states for Wells.

As for those billions in option-arms, Wells said it will record Wachovia’s “credit-impaired assets” at fair value.

Aside from their stash of troubled residential mortgages, Wachovia also had exposure to about $9 billion in commercial mortgage-backed securities, which put the company at risk.

The markets seemed to applaud the move, as a relatively conservative player like Wells Fargo buying another bank at a premium could mean some kind of return to normality, maybe.

Update: Citi released a statement, calling Wells Fargo’s bid a “breach of an Exclusivity Agreement” between itself and Wachovia, and has demanded that the pair terminate the proposed transaction, threatening a little legal action along the way.